There’s only one jacket that’s guaranteed to not only keep you warm but make you look hot, and that’s the G-1.  A military piece that has survived wars and style changes, it’s one of the most badass and yet classic things you can wear.  Having one is like having your very own wingman. 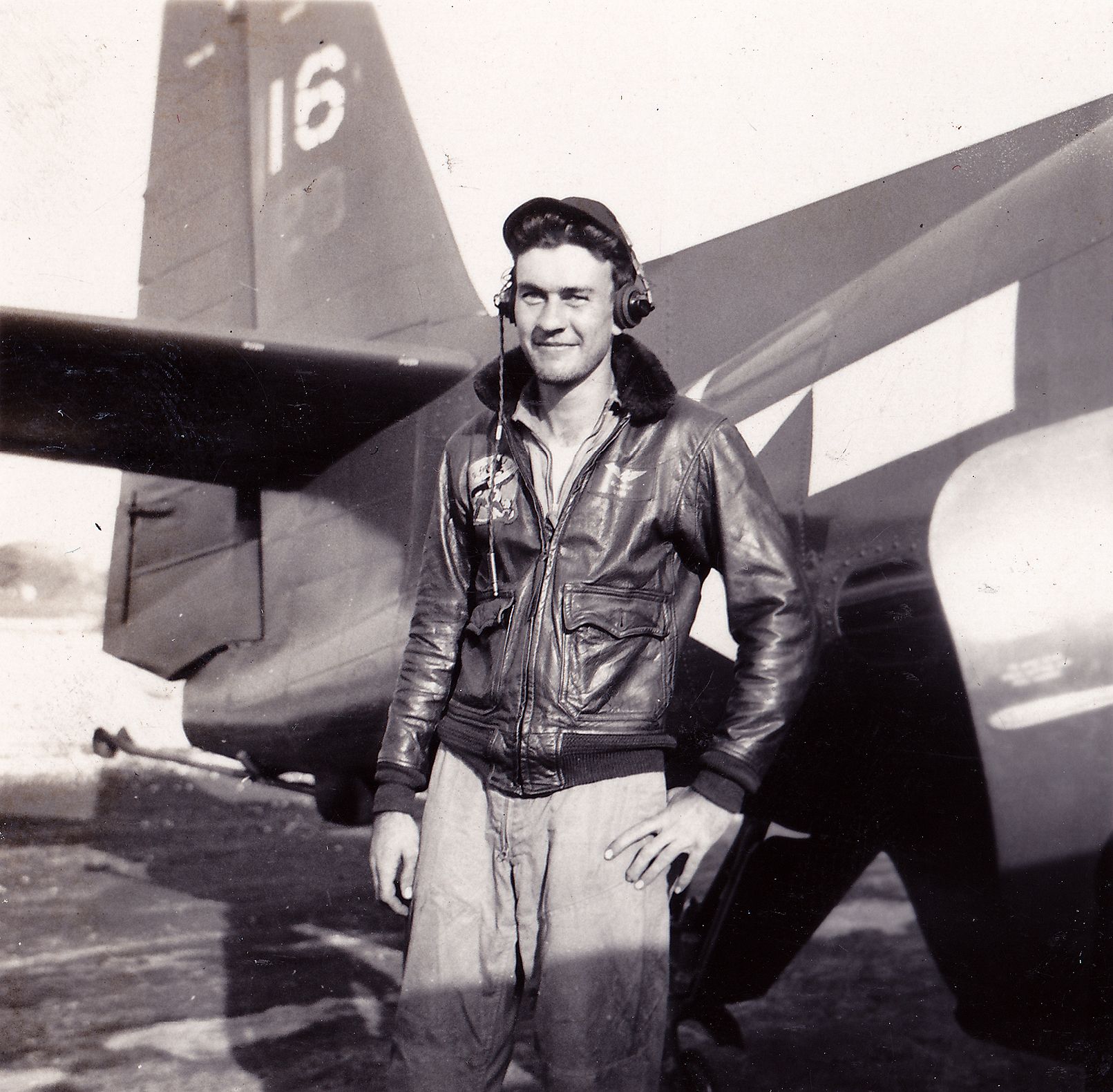 As we’ve come into the new year, we decided to start featuring all of our classic products.  Today, we’re diving into the history of the G-1 and how we’ve taken inspiration from it to develop our own model, available to be customized into the leather jacket you’ve always wanted.


As you probably guessed, the G-1 (like a lot of leather jackets) have their roots in military clothing, specifically in WWII. After the Air Force had success with their A-1 and A-2s (more on both of these later), which were made to keep their pilots warm, the Navy and Marines wanted to create their own version of it!  This made sense as back in those days, planes barely had insulation or heating, so layering up was the only way to not freeze. Looking cool wearing your flight jacket was simply a welcome by product. 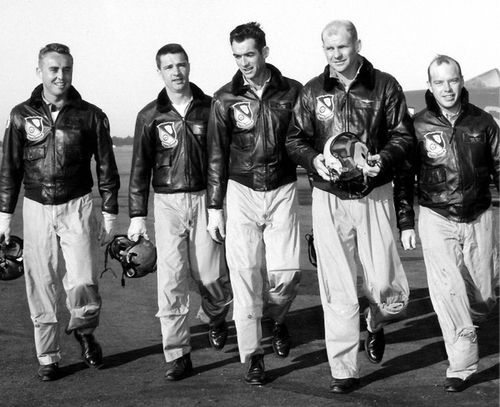 The first developed by the Navy was actually called the M-422, which was done around WWII as a compliment to the A-2s. It was later turned into the official G-1 in 1947 and was  widely used during the Korean War. The G-1 is so incredibly classic that it continues to be issued to USN airmen to this day, keeping pilots warm and badass as they fly around. 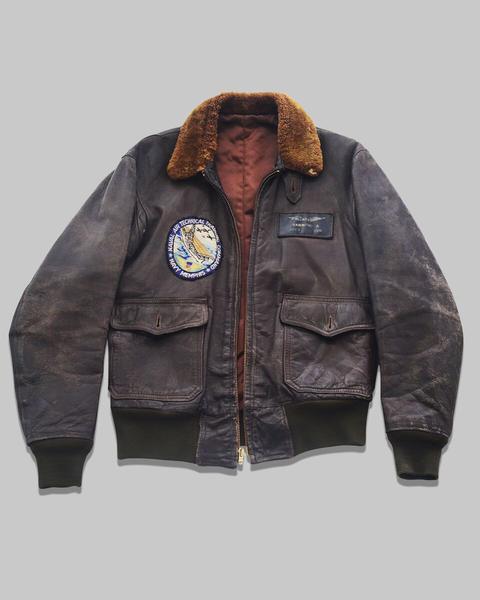 The overall look is pretty similar to the A-2s, being a single breasted zip leather jacket with ribbing on the cuffs and hem.  However, the small details are where it gets fun! The most noteworthy difference is the shearling collar.  This is what makes a G-2 a G-2, providing warmth and great texture to an already badass jacket.  As a contrast to the A-2, the hip pockets feature button-flaps and the zipper lacks a wind flap, making it look a bit more symmetrical when worn open.  They also added in a bi-swing back and half belt for maximum movement. 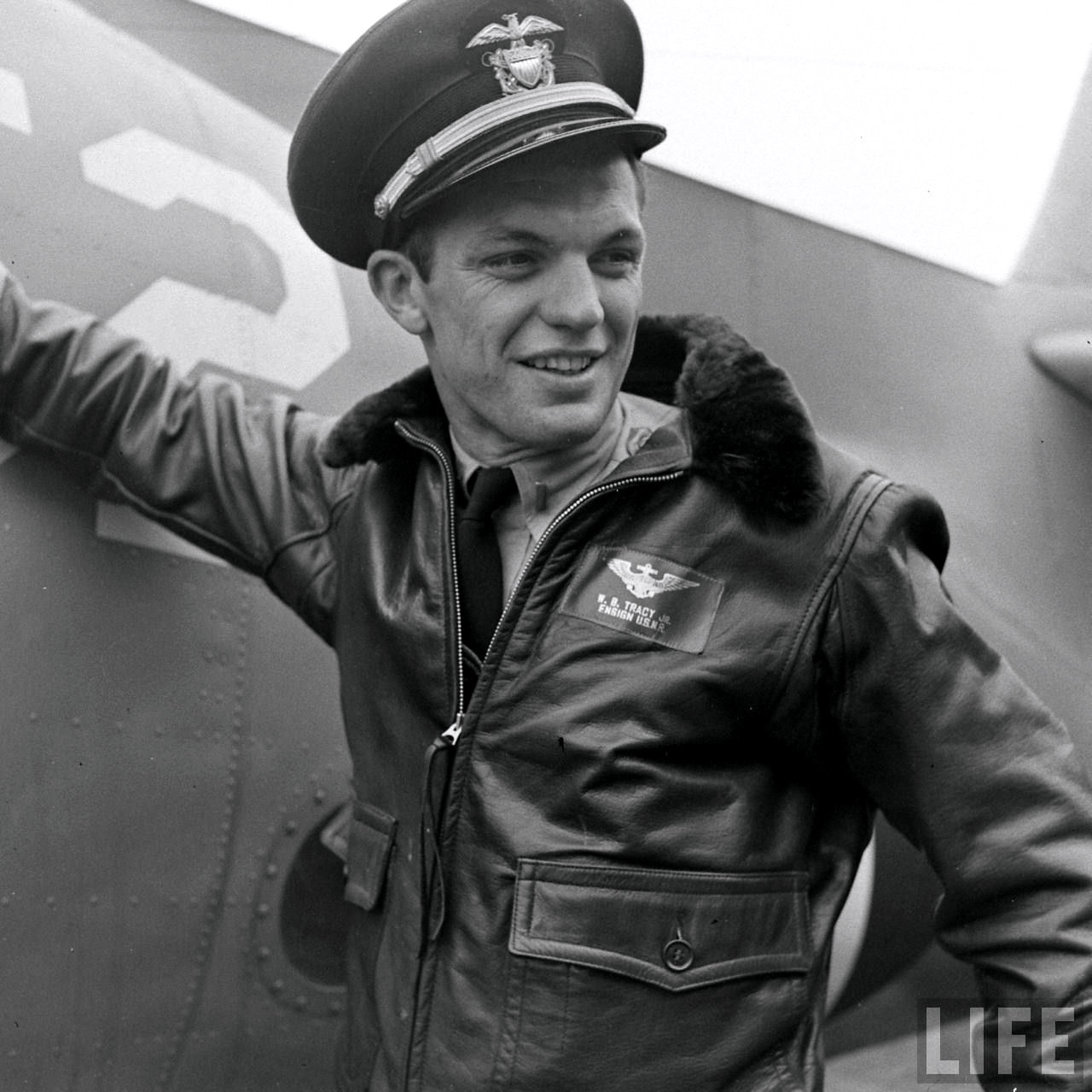 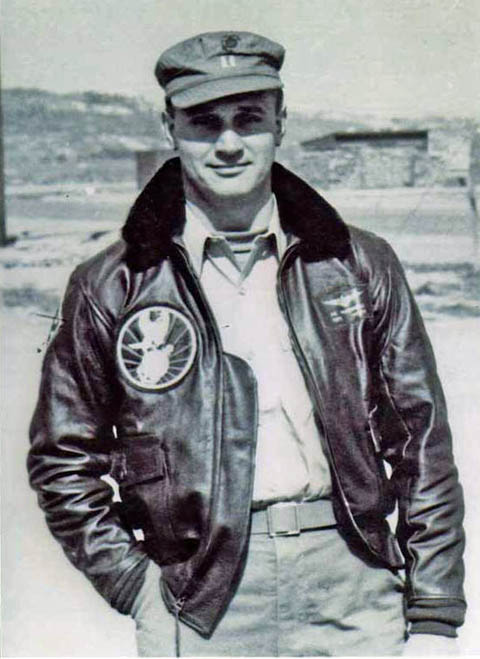 It really is no surprise that anyone who puts one on instantly looks great.  It already evokes a rugged image due to its military heritage and wearing it gives you a piece of that same flair. Just look at how sharp those Navy guys look in their jackets! It’s no wonder that there’s a charm to those old photographs.  Some of them even took to adorning their jackets with patches and illustrations, to give it some extra character; vintage ones with those decorations often go for a lot of money.


Eventually these men brought it home and wore it with their civilian wear, being a smart match for their tailored trousers with ties or even sportshirts and denims.  The G-1, and leather jackets in general, have come to define American casual wear in that sense. 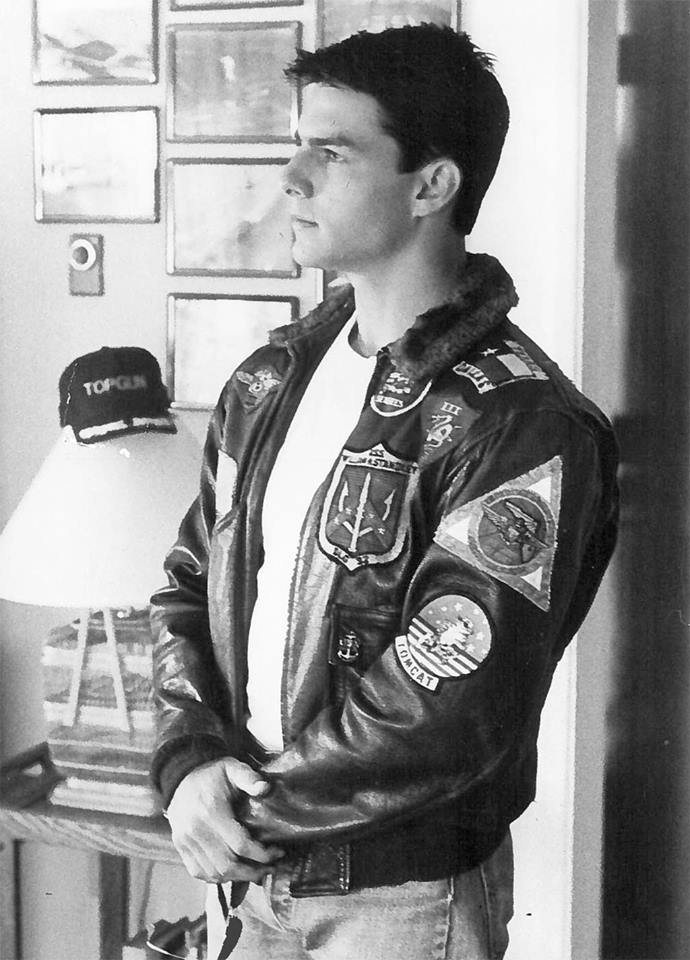 You can probably spot this famous shearling-clad leather jacket in films, if you’re keen. If you’re wondering, yes, it’s the one that Maverick wears in Top Gun!  Again, this furthers our association of the G-1 with masculine, badass vibes. And we want you to take part in it. 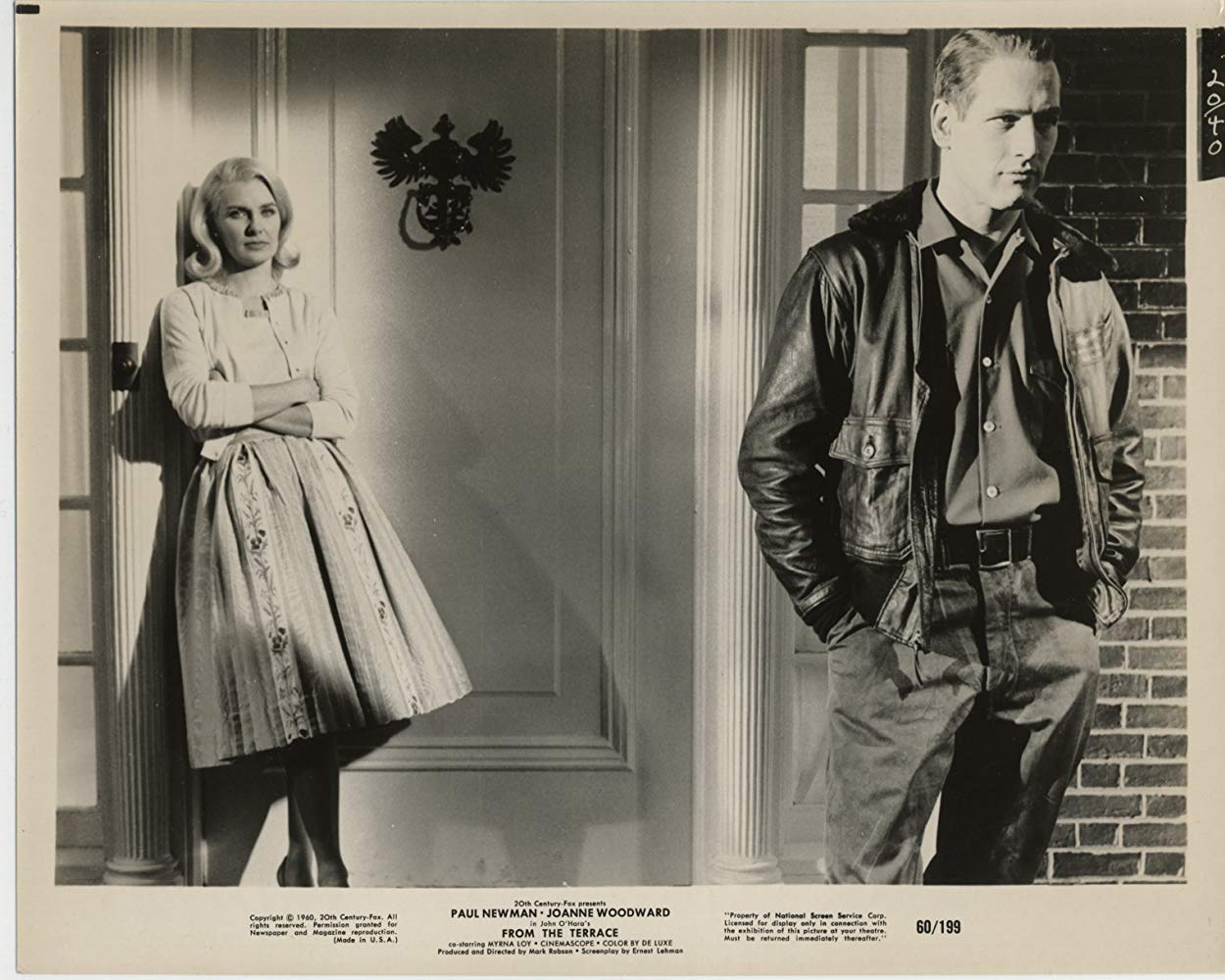 So we decided to make our own version of the G-1, named for Paul Newman, a style icon in his own right and who famously wore it in his 1960’s film On the Terrace.  We’ve kept all the original details and tweaked a few things to give it a smarter, #sportorial feel.  One major thing is that we’ve elongated the collar to make it more dramatic and provide the option for a removable shearling, if you so desire.  The bi-swing back is retained, no longer used for flight controls but for reaching for whiskey sours at the bar or driving your favorite vintage sportscar. A throat latch is added for further protection against the elements. And our pockets have both the button flaps and handwarmer pockets for that extra utilitarian use. 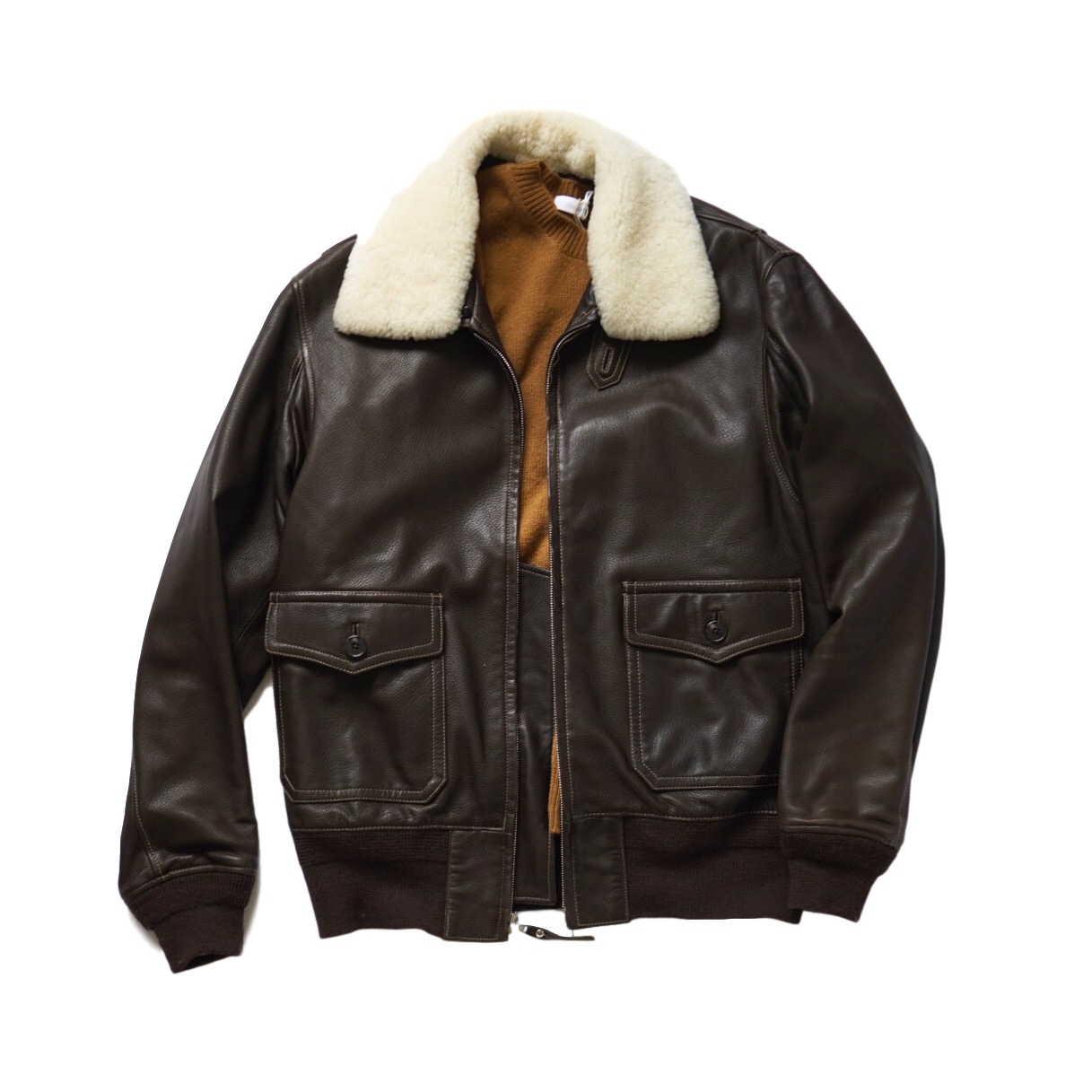 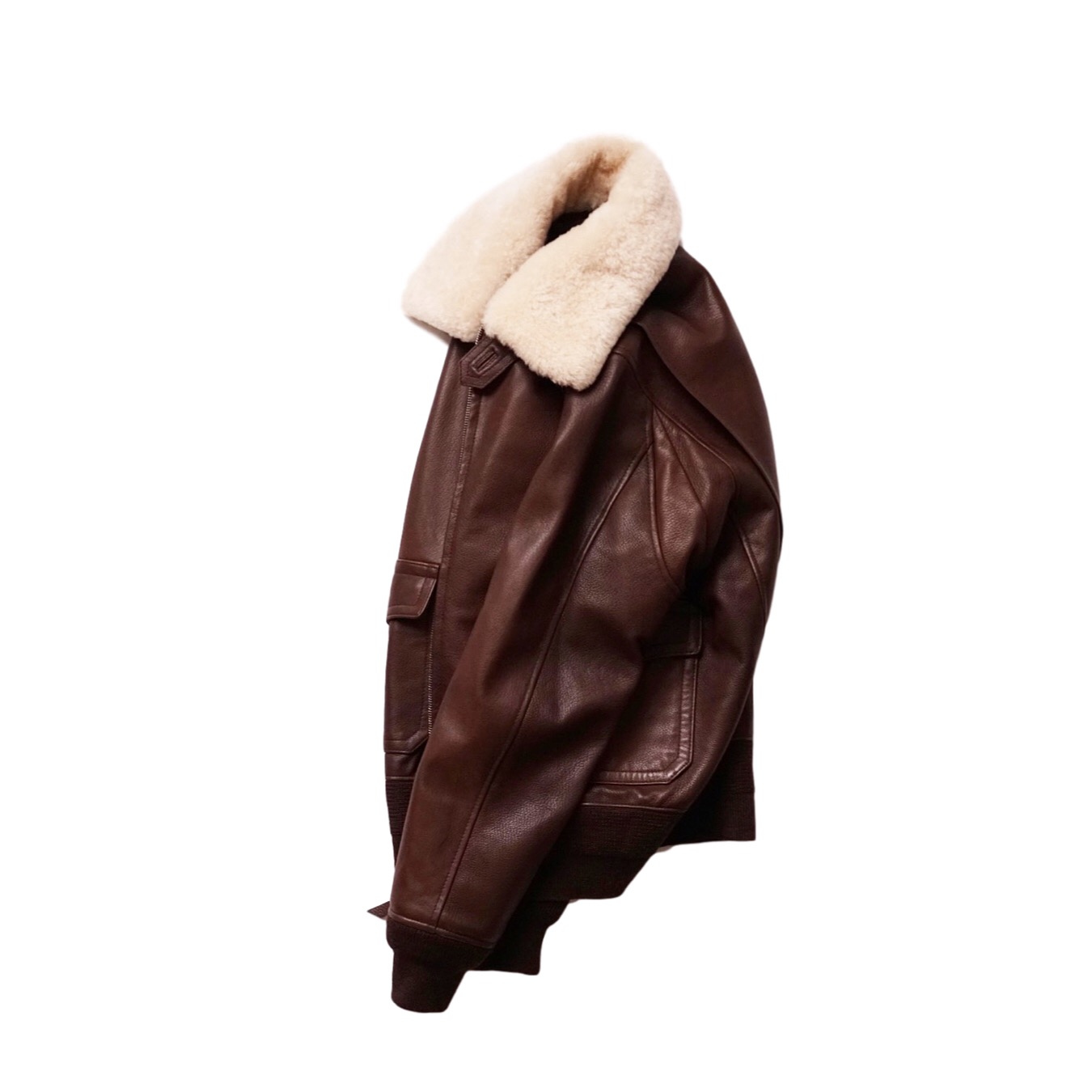 In terms of fit, we’ve made a few changes on our model.  We wanted our G-1 to be sleek and sharp, almost as a rugged nod to your favorite sportcoat.  The shoulder has been narrowed and cut sharply, with the sleeves having a new slim fit to accentuate your gains from the gym. A double zipper closure is now used so you can echo the fastening of a normal sportcoat, allowing the jacket to come in at the waist and go out around the hips, again echoing a masculine silhouette.  No longer is it a standard military issue garment but a tailored piece of outerwear that you can wear almost daily. 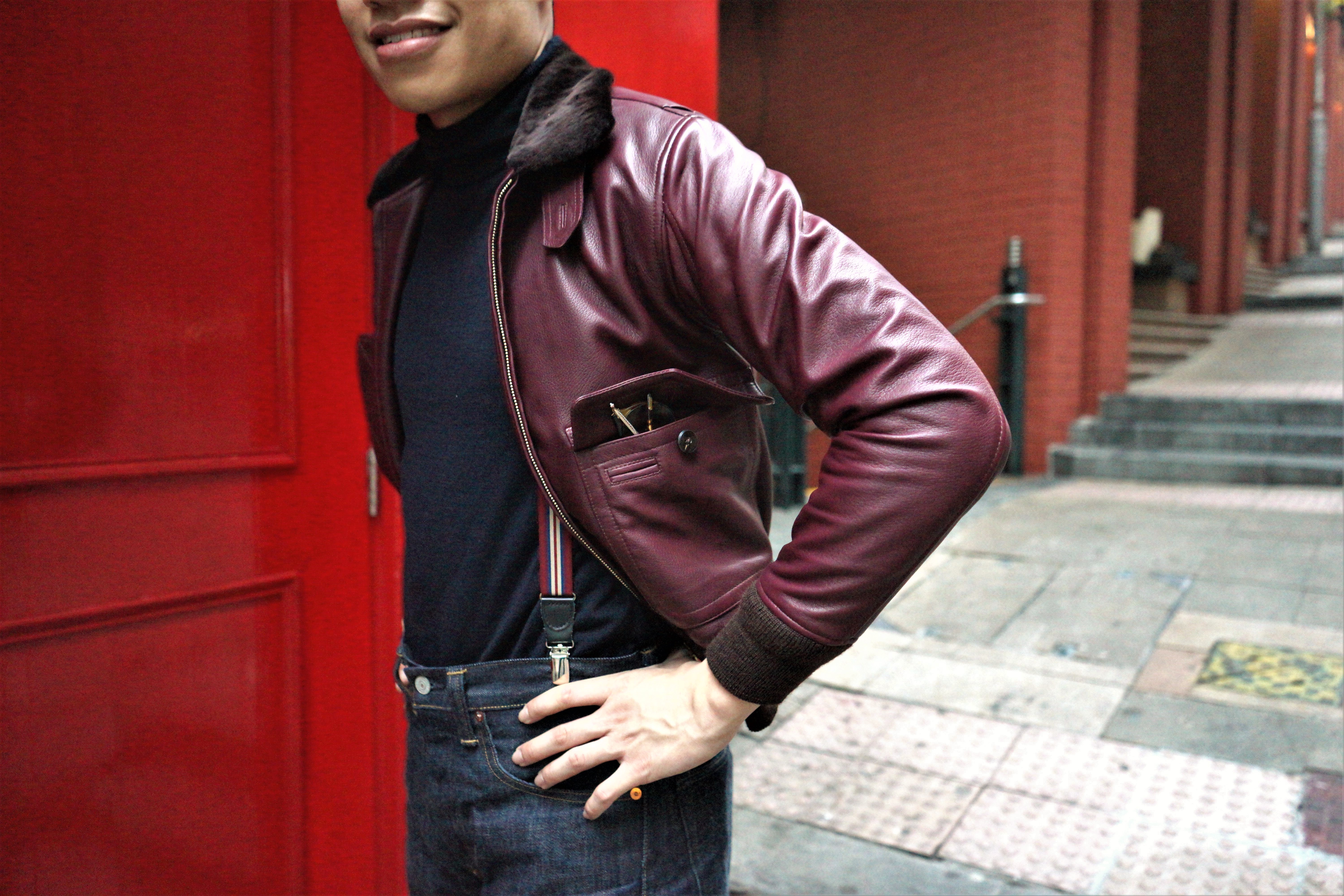 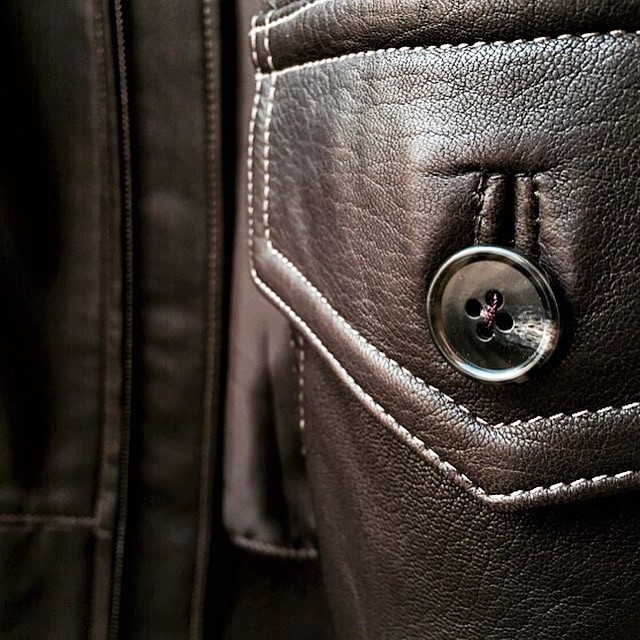 The best part is that we’ve made this available to be custom ordered. Not only can you customize your measurements, but you can pick the material and color yourself.  Brown or black lambskin is definitely a classic, but for your inner Rake, we also have it available in burgundy suede! You can even pick your own ribbing to match or contrast to your heart's content. 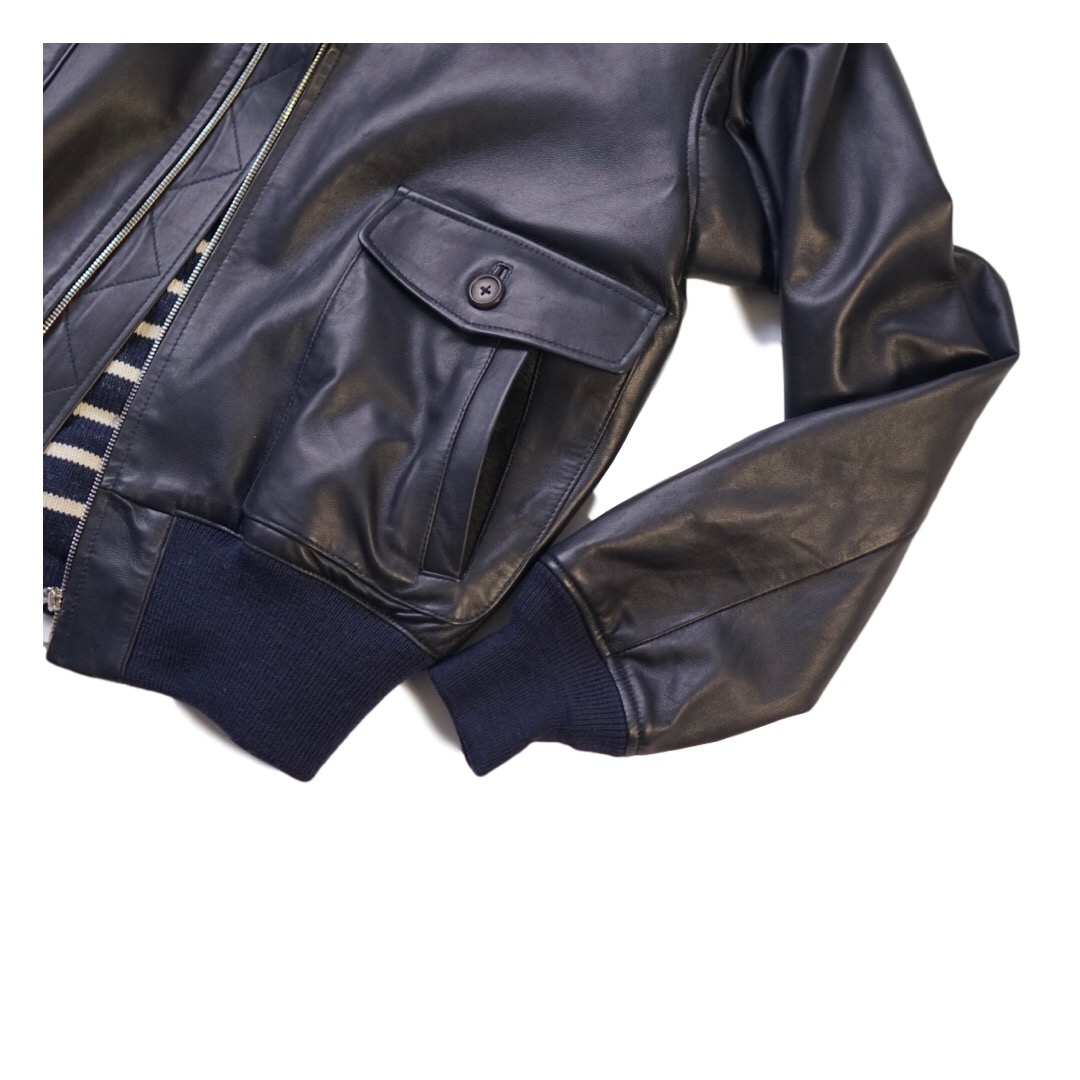 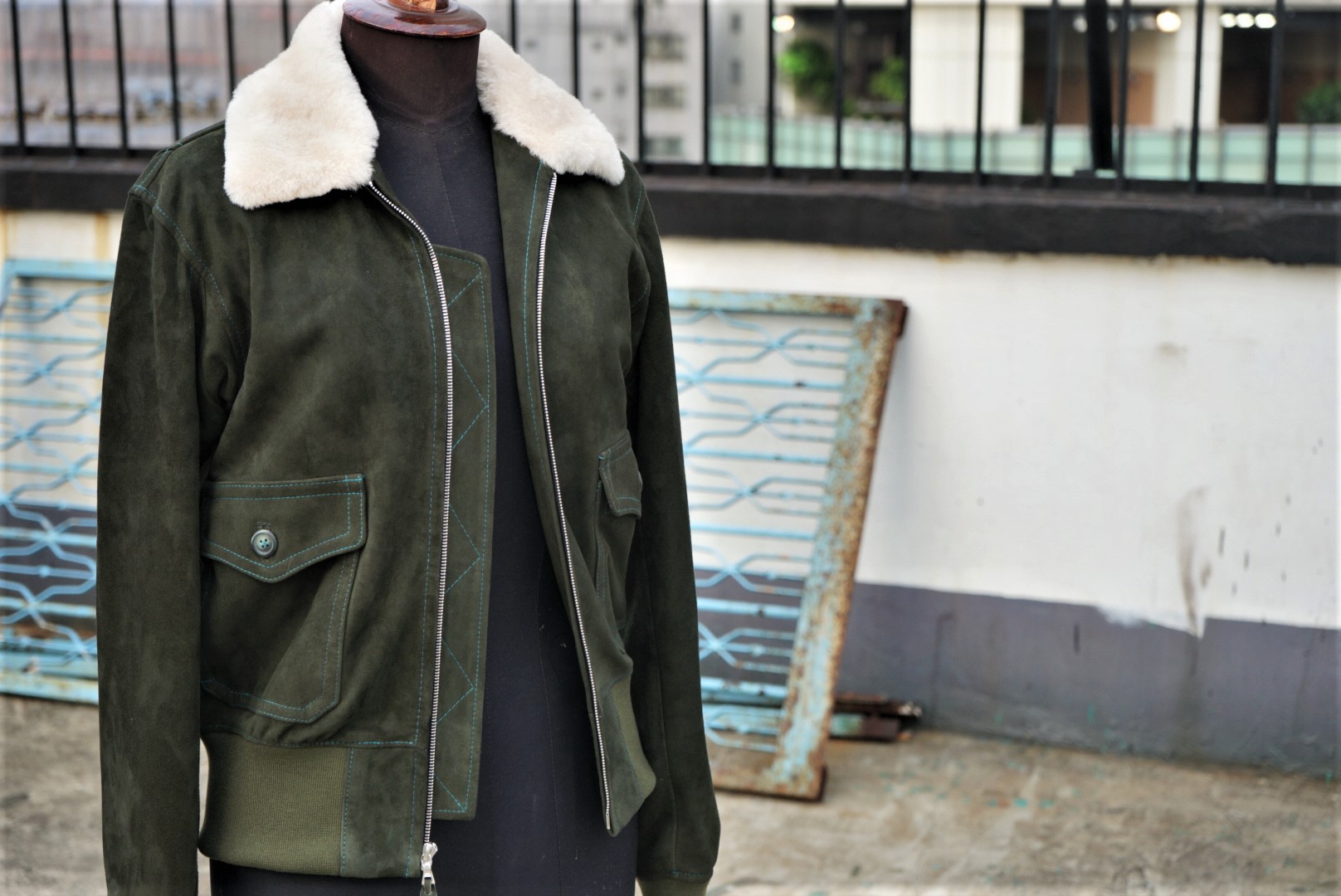 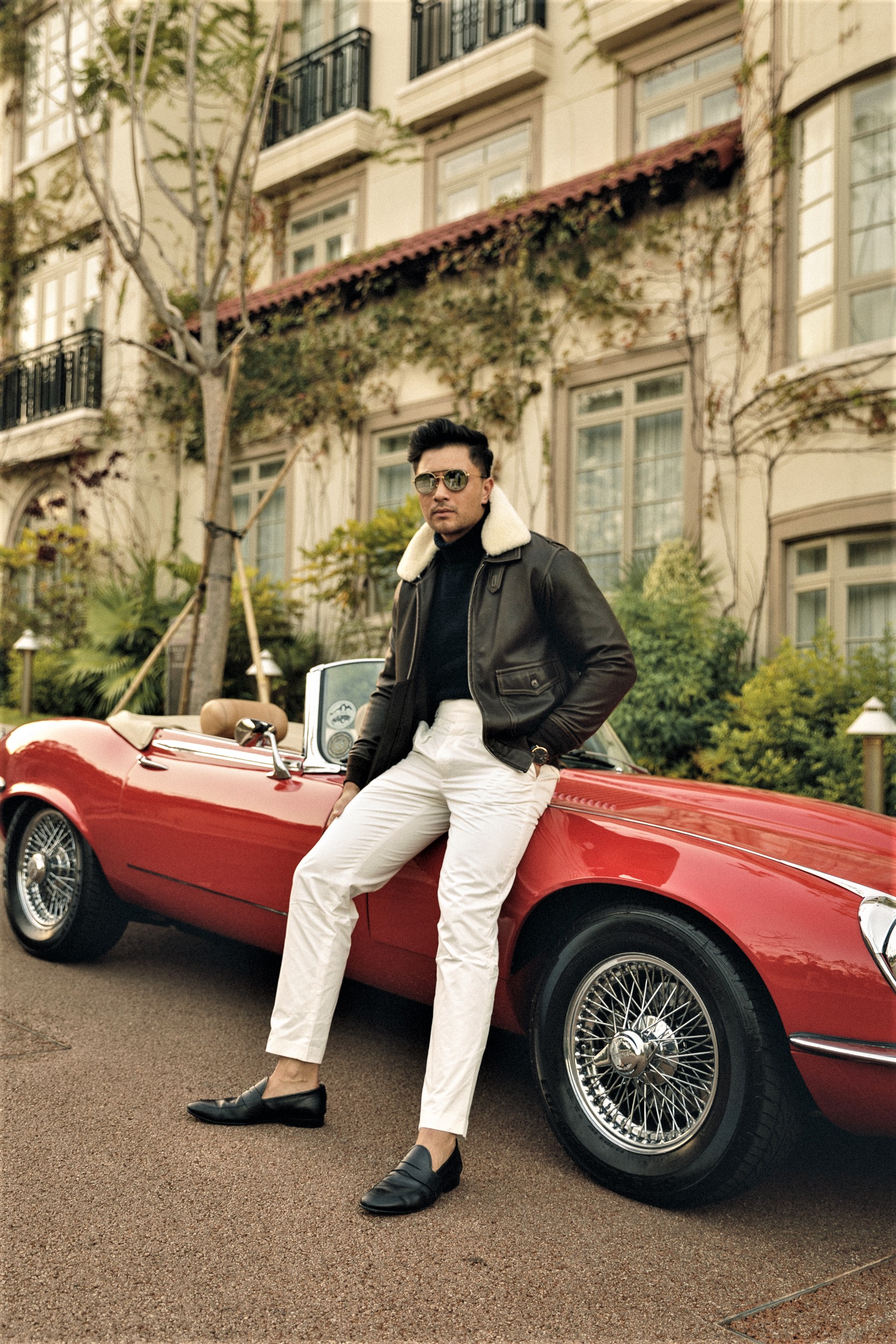 We shouldn’t have to give you style advice on how to wear this quintessential piece of clothing, because it literally goes with everything. Gurkha trousers and an open collar shirt  gives it a nice subtle nod to the G-1’s military roots. Dark wash denim and and a chambray helps lean into a casual workwear vibe that is supremely classic! You could even try it with pleated flannel trousers and a turtleneck for something ready to brace against the elements. Once you have one, it’s up to you whether or not you want to add patches or illustrations as your own nod to the veterans of the day. 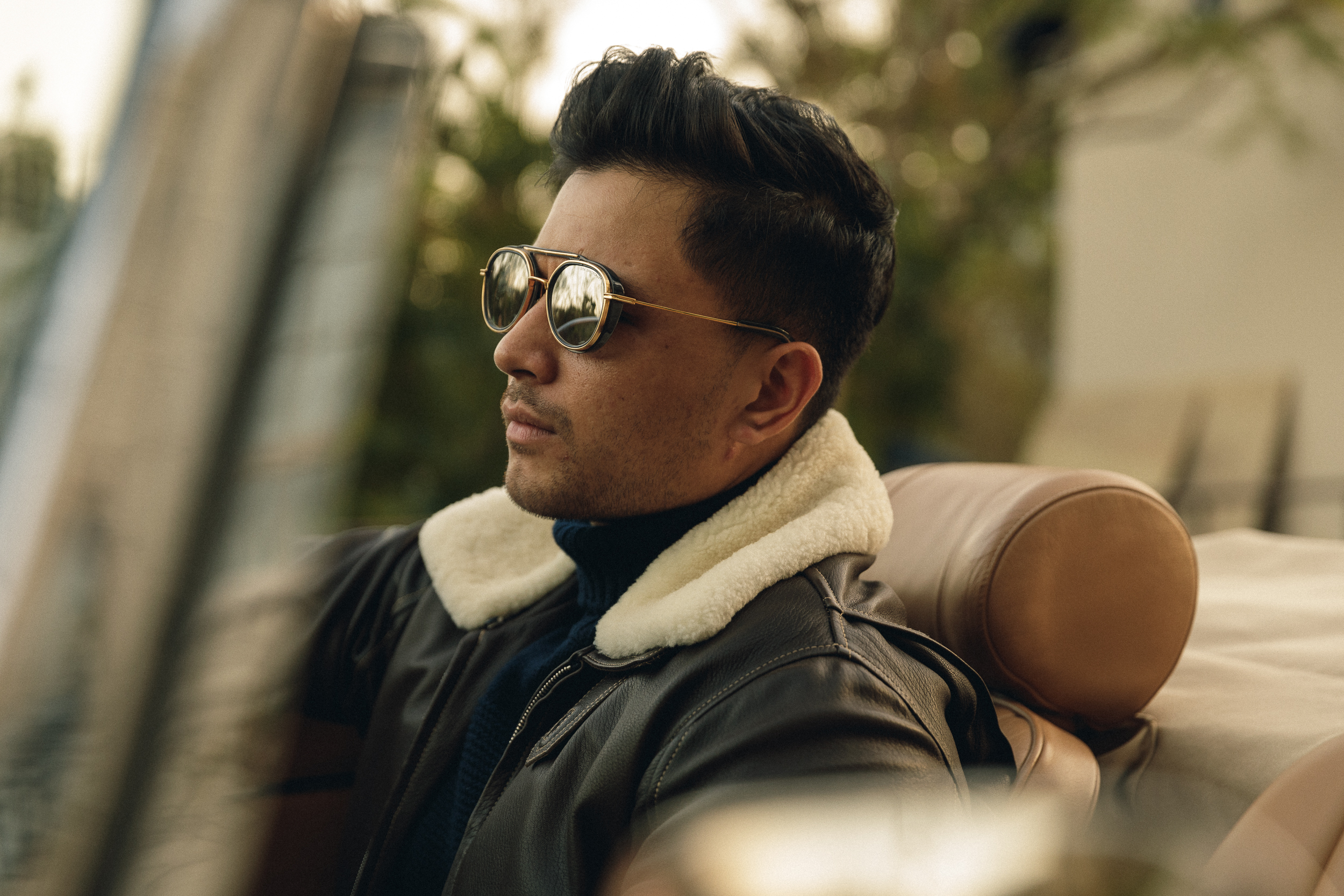 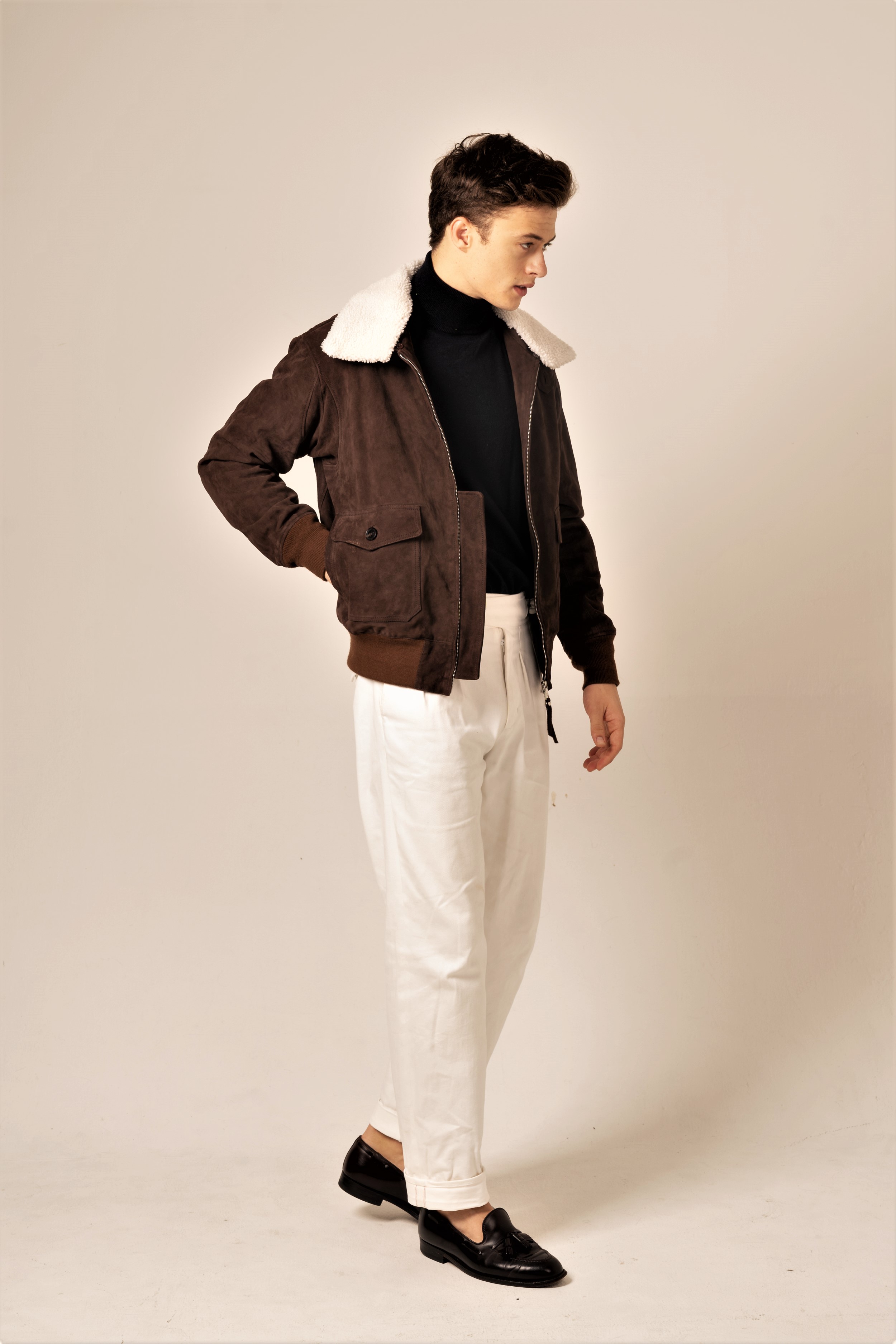 In any case, the G-1 with it’s trademarked shearling collar is sure to keep your warm and  looking hot whenever you wear it. It’s the best wingman you’ll ever have by your side.

You Should Consider Navy Blue For Casual Wear